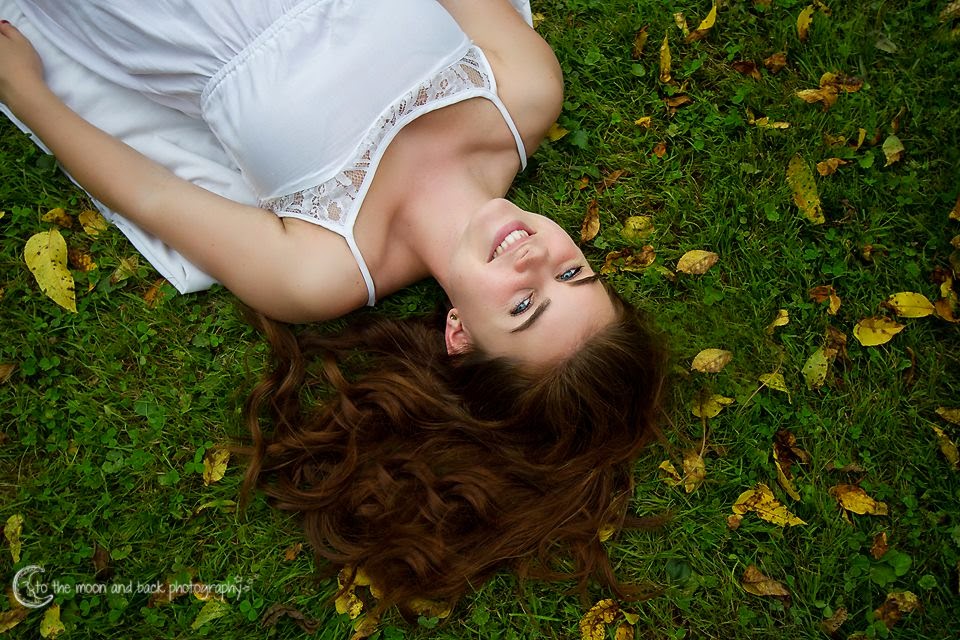 My name is Mackenzie Kistler and I am the author of this blog. I am a Freshman at Ohio University looking to major in Strategic Communication. This is my first year being a part of Better Together and the Interfaith Peace Walk but I have already learned so much about ways connect with others peacefully. It is a very special program that promotes individuality and freedom of belief which I feel very strongly about. I hope you enjoy!
On September 11, 2014 the citizens of The United States all remembered the tragic events that took place in New York City in 2001. Some put aside moments of silence, some visited graves, and approximately 300 people took part in the Interfaith Peace Walk in Athens, Ohio. This walk occurs annually through Better Together and gains more participants each year. This walk is not only in remembrance of 9/11 but of every violent act worldwide. People of every religious affiliation are encouraged to come out to this gathering. As soon as people arrived they filled out a poster that said “I’m a ________ & I’m at the Interfaith Peace Walk because_______________”. These posters showed that although people may have different beliefs everyone can all agree on one thing: peace is priority. Next, the walkers took on the streets and sidewalks of Athens with peace flags, banners, and smiles. The first stop was at Hillel at Ohio University which is the center for Jewish Life where members recited a Jewish prayer and spoke kind words in remembrance of victims of the violent crimes in Gaza and Israel. Next on the route was the Muslim Students Association at Ohio University. Here, a speech on Muslim beliefs was presented teaching us that although differences are present in our beliefs we are all connected in some way.

To finish the night off there was a candle lighting that was accompanied with peaceful songs. The candle lighting was especially impactful because no one could see anyone else’s face or poster that stated their religious affiliation. It was just 300 people coming together to create one, loud voice in the name of peace. All 300 participants make a significant impact on the people of Athens because people stopped what they were doing to pay attention to the walk and ask what it was for. Some even joined in the walk. By partaking in peaceful events like the Interfaith Peace Walk are raising awareness for peace and lowering the chance of violent acts reoccurring. As a first time participant I felt very empowered. It showed me that you can make a difference in the world. I also learned that among all of the violence in the violence in the world there is always a place for peace.

View all posts by ucmadmin

This site uses Akismet to reduce spam. Learn how your comment data is processed.